Plastic and metal fixing solutions for light to medium loads

The duo of power and intelligence
Show 82 variants

The nylon plug for all building materials
Show 76 variants 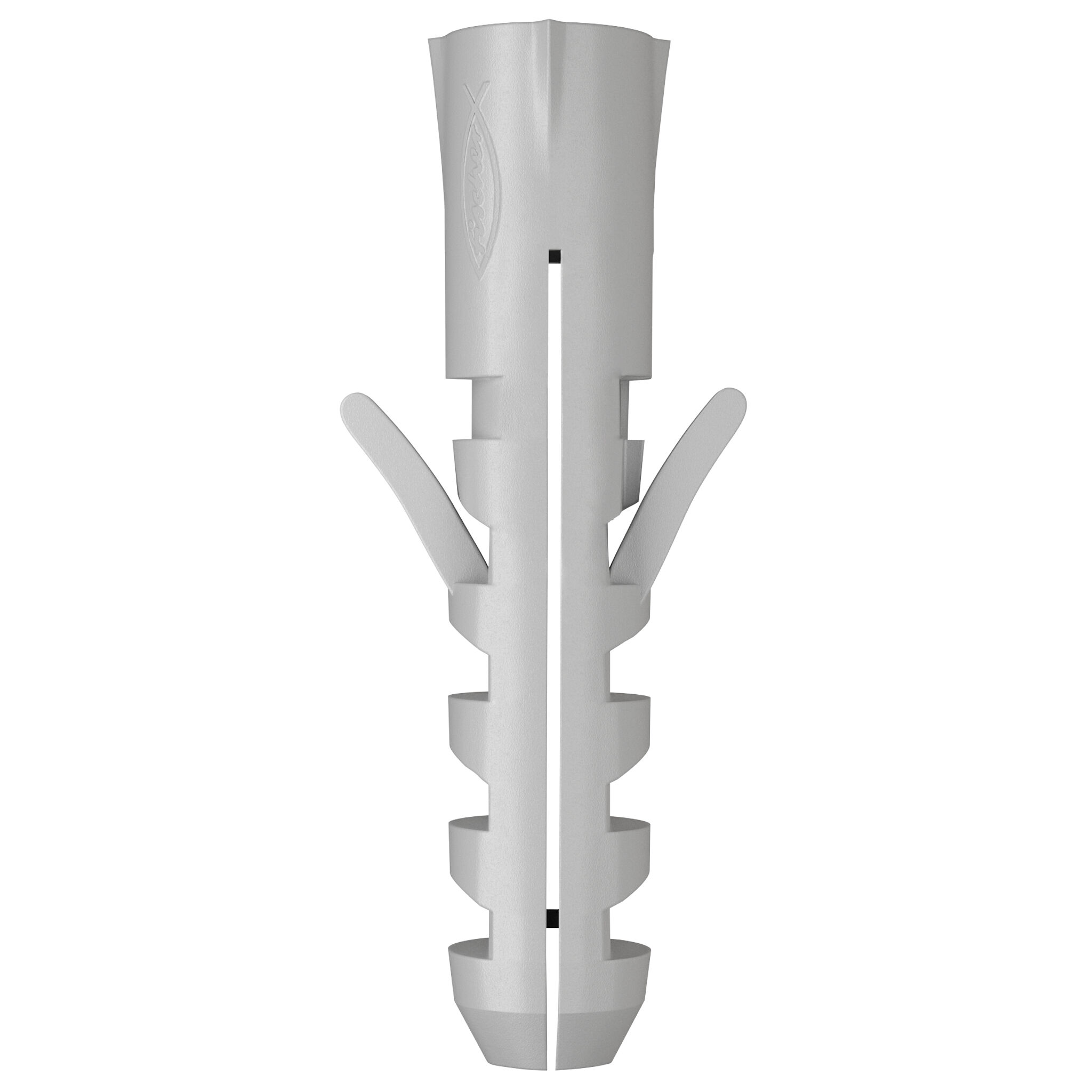 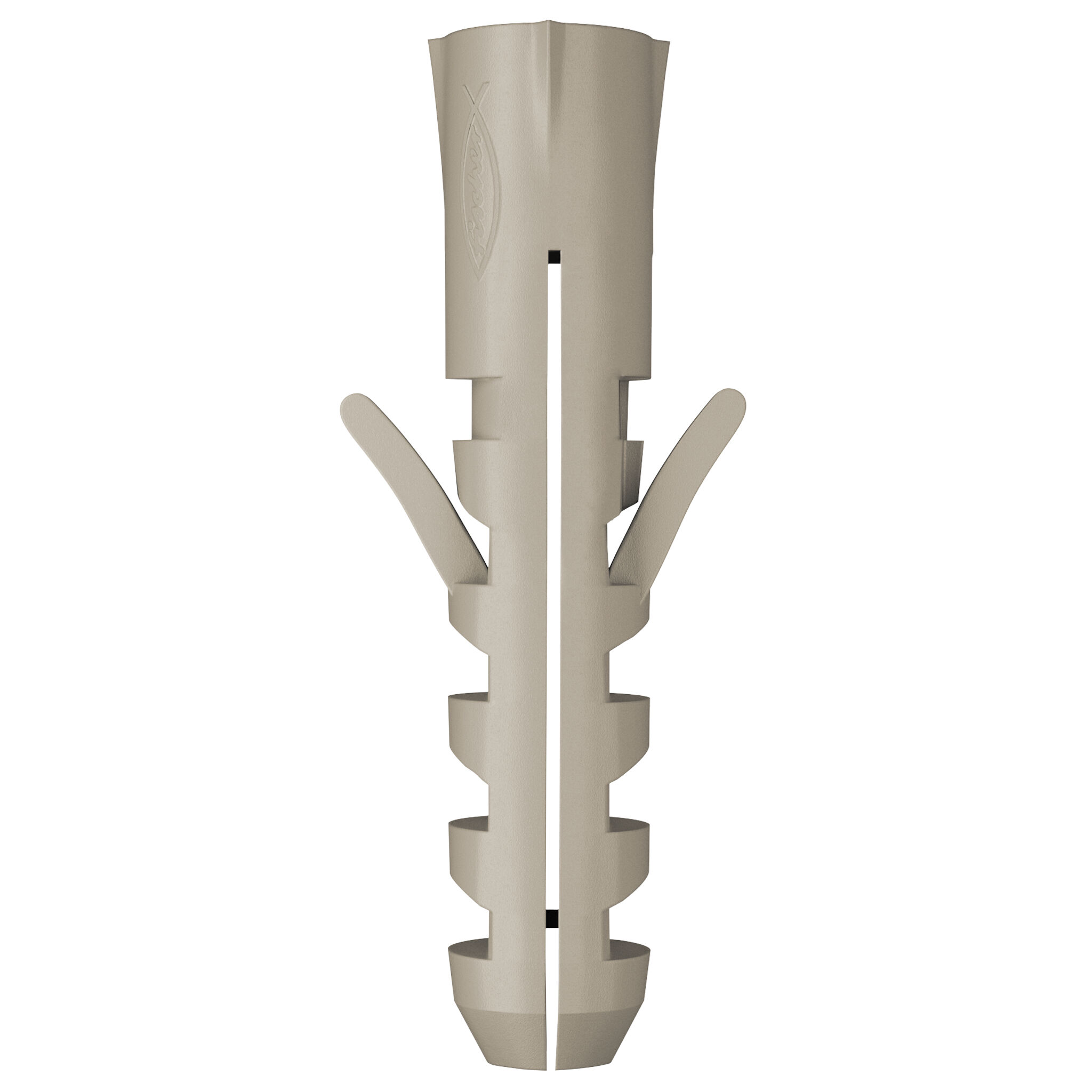 Plastic and metal fixing solutions for light to medium loads

fischer offers universal and specific plastic and metal fixing solutions for the various building materials and various applications. These are ideal for an easy and permanent fastening of light to medium-heavy loads in concrete, aerated concrete and panel building materials. Fixtures, wires, lighting and pipes are fixed indoors with the plugs. For optimum interaction and maximum security, fischer offers plugs with screws, hooks and brackets. The Greenline plugs, which are made from at least 50 % renewable raw materials, are unique.